The Most Dangerous Regions for Plastic Surgery in the US

The plastic surgery industry is booming. In 2014, Americans spent more than 12 billion dollars on cosmetic procedures (both surgical and nonsurgical). According to the American Society of Plastic Surgeons (ASPS), there were more than 10 million cosmetic procedures performed in 2014 alone. While a growing number of consumers are striving to create a “better self,” you may want to do a little research before going under the knife.

According to a recent study, preventable medical errors claim the lives of 400,000 people each year and are the third leading cause of death in the United States. Many of these fatal errors are not just from major operations, but also from elective surgeries procedures such as cosmetic surgery 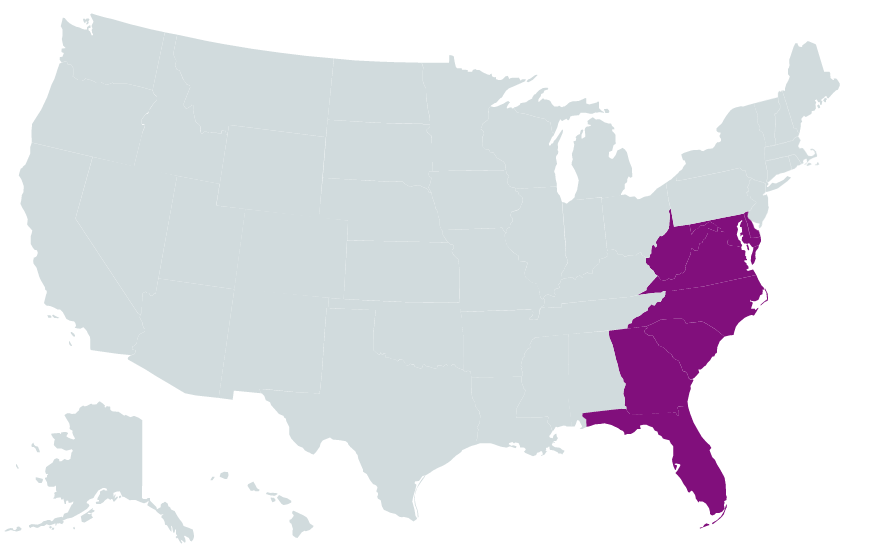 The Southeast region features the second lowest number of adverse actions filed and consistently ranked low in each of the other categories. There were 265,219 procedures in the region in 2014, accounting for 22% of the nation’s total number procedures. On average, each surgeon performed only 186 procedures each year. 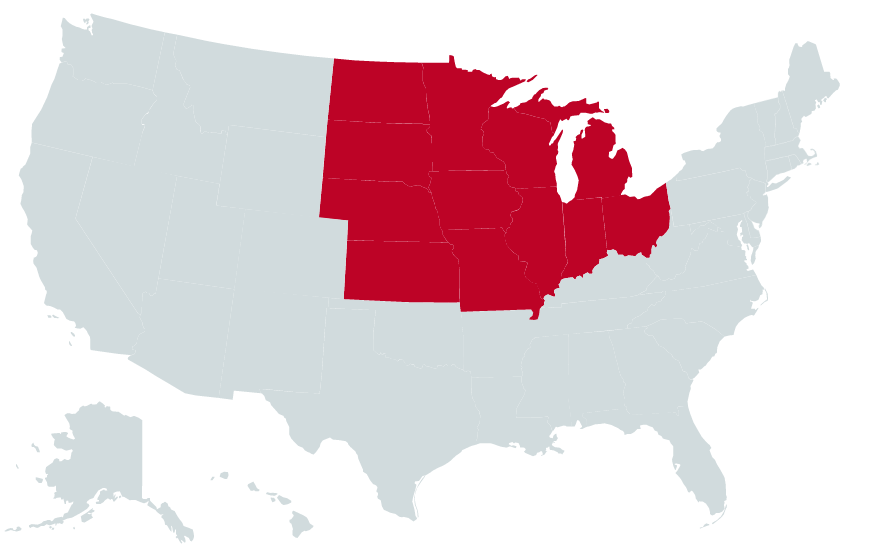 There were 312,223 cosmetic procedures performed in the Central region in 2014. On average there are 47,775 people per plastic surgeon and each surgeon performing around 220 procedures each year. This region had the least amount of adverse action claims made during 2013 and 2014 and 14% of the nation’s overall number of procedures. 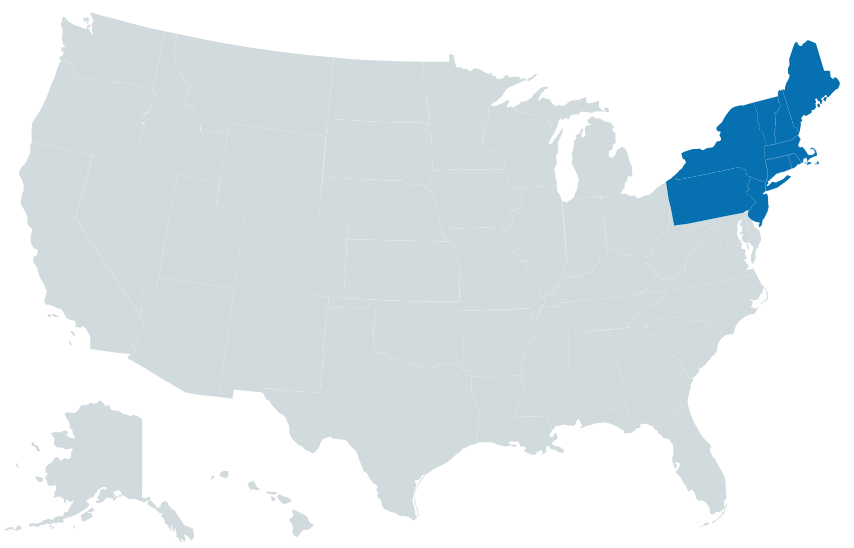 While the Northeast region may boast the lowest average procedures per surgeon, it is also home to the highest number of adverse actions filed. Plastic Surgeons performed 319,367 cosmetic procedures in 2014, accounting for 22% of the nation’s total number of procedures. On average, each surgeon performed 167 surgeries in 2014. 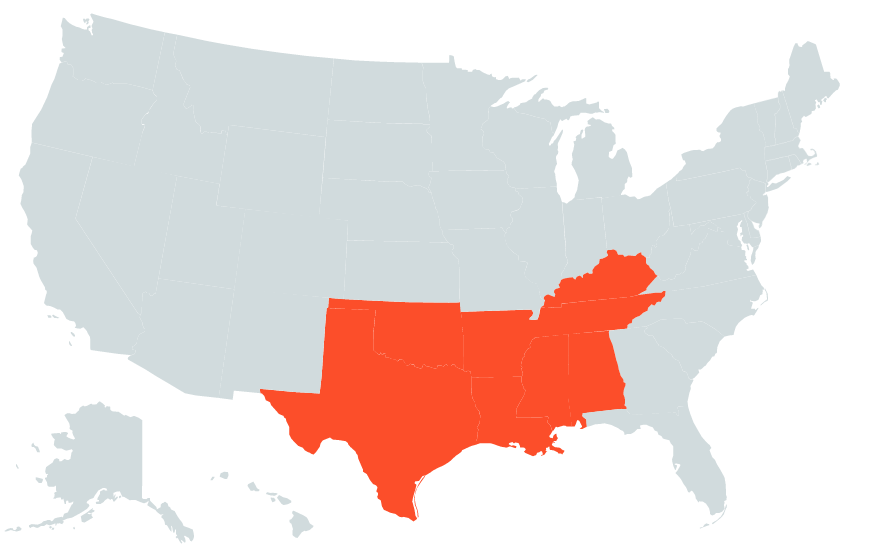 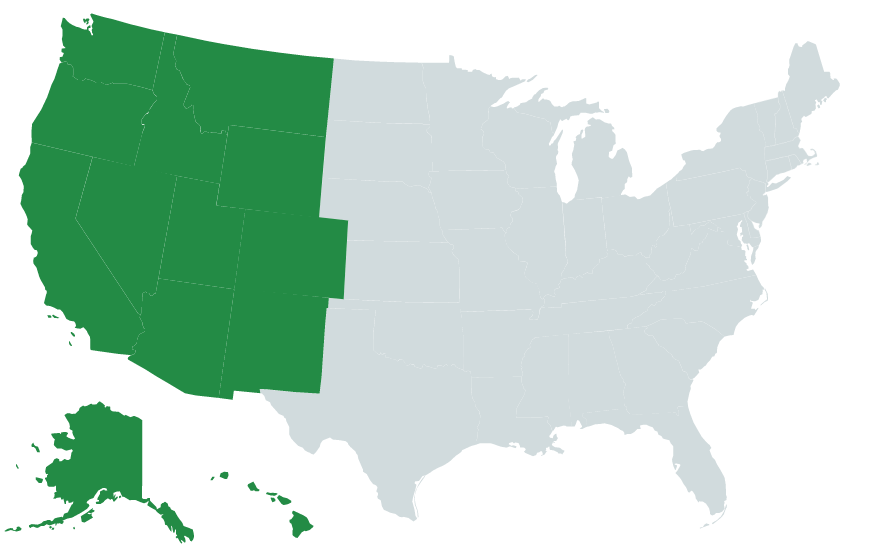 The Mountain region boasts the highest procedure per surgeon average and is also home to the third highest number of adverse actions filed. There were 504,433 cosmetic procedures performed in the Mountain region in 2014, accounting for 29% of the nation’s total number of procedures. On average, each surgeon performed 244 surgeries in 2014.

If your loved one has suffered an injury due to a doctor or facility’s negligence, contact Powers Taylor today. Our attorneys have extensive experience handling medical malpractice cases. Let us fight for you.