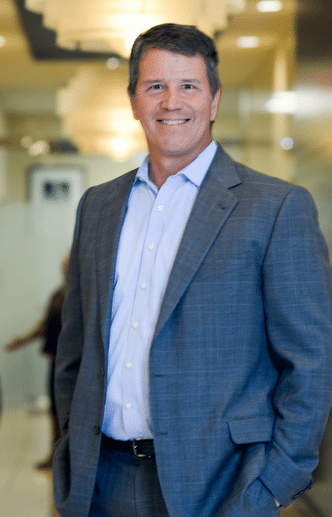 Mark is a founding member of Powers Taylor, LLP. In 2005, he decided to pursue his passion of helping other individuals and small businesses by starting a boutique firm. Mark attended the University of Oklahoma where he received his bachelor’s degree in accounting. Before attending law school at the University of Texas, Mark became a certified public accountant. His practice areas include personal injury, product liability, medical malpractice, nursing home abuse and neglect, and business litigation.

Mark has over 20 years of experience with plaintiff litigation. He has extensive experience litigating all types of auto accident claims such as motorcycle and 18-wheeler related accidents. In the past, Mark has also handled complex product liability cases involving children’s toys, home paper shredders, asbestos products, and safety products such as air masks and safety scissors. Through the years he has worked on many mass tort dockets, where large numbers of consumers have been injured by prescription drugs, medical devices, or other mass-produced medical products. Mark’s commercial litigation practice includes shareholder disputes, breach of contract, fraud, and breach of fiduciary duty cases. Additionally, he has significant experience in handling cases involving theft of trade secrets, commercial debt and judgment collection, non-compete agreements, and intellectual property disputes. Mark’s background in public accounting enables him to understand the financial and accounting issues that frequently arise in complex business litigation.

Mark is passionate about helping others seek justice. Whether it is representing a family that has lost a loved one or helping a business owner resolve a dispute, he is committed to providing an aggressive and client-centric approach to each case.